I was born in Pinner, Middlesex in March 1952 – then as still now a reassuringly charming North London suburb – in a large red-brick 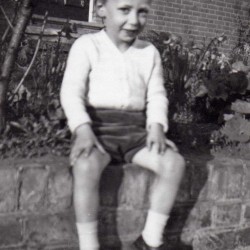 semi-detached house in Cecil Park; a newly built addition to ‘Metroland’ when my grandfather John Lumsden Rae (a Scots engineer who had migrated from Aberdeen in the 1880s to seek his fortune in London with John Wolfe-Barry & Partners, designers of Tower Bridge) took a lease there in 1908. As children I and my sisters would run to watch the steam engines roar along the cutting at the end of the back garden; or look out through the front windows on passing 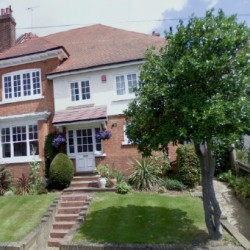 horse-drawn milk floats and lamplighters on bicycles igniting the gas street lamps. So – the end of an era. My father bought the house from the Metropolitan Railway Co in 1948 for £1,800; when the family finally left Pinner in 2003 it sold for £450,000.

I was educated at Harrow County Grammar School alongside Michael Portillo and Philip Sallon (and a few years ahead of me Nobel prize winner Sir Paul Nurse was there). Here are photos of Rae in Form 1C 1963, 2C 1964 and 3B 1965. It turns out that Michael and I also spent our childhood summer holidays on parallel paths, travelling up to Edinburgh and then over the Forth: 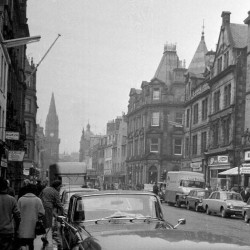 he on the rail bridge on his way to Kircaldy; I on the car ferry – after our treat of fishcakes in the McVitie Guest restaurant in South Charlotte St at the end of an overnight car journey up the A1 – and then on to Braemar.  Having failed Cambridge Entrance (what a shame!) I studied History at Manchester University 1971-74, graduating with a 1st Class Hons degree and specialising in the urban history of Manchester. After leaving London to live in the North I never returned.

I was employed in Manchester in various strategy roles in the Chief Executive’s department of the City Council; then the Economic Development Dept; and finally the Passenger Transport Executive.  In the early 1980s (and working with Sir Howard Bernstein, now Manchester’s Chief Executive) we eventually secured – but only with considerable public grant – the very first City Centre mill-to-residential conversion , launching what turned out to be a development wave that 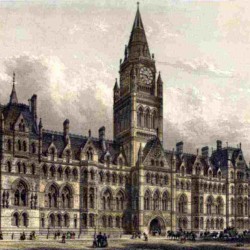 would wash through the city for the next two decades, refloating as it went so many previously derelict architectural treasures. I was responsible for a city centre master-planning exercise in the late 1980s from which elements were subsequently utilised after the IRA bombing in 1996; and initiated the project which led to the building of the Bridgewater Concert Hall.  I was Head of Tourism and responsible for City Centre promotion. After an undistinguished career – invaluable experience nonetheless in a range of strategy, urban regeneration and communications skills; and I did learn two important maxims: ‘set your strategy, then run it’, and ‘look after the buildings, and they’ll look after the people’ – I retired in 1998 at the age of 46, having worked for just 20 years. Obviously I had something better to do with my time.

In 1984 I moved to Hebden Bridge (and here) and have lived in the same house ever since: a four storey ‘overdwelling‘ characteristic of the town, an end terrace looking onto the woods. 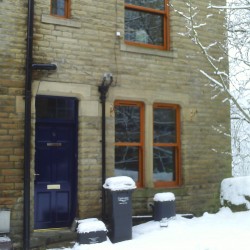 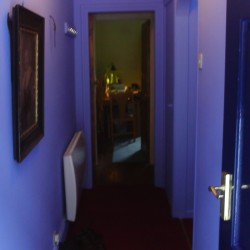 It’s filled up with four large collections: a huge library; an equally vast record collection, with shelves of music from the Congo; the Rae family archive; and the papers for my environmental portfolio, seeing that I work from home. My daily commute takes me ten seconds as I walk downstairs; a two minute stroll down the hill and I’m at my public library or in the local shops and market. Small town life! 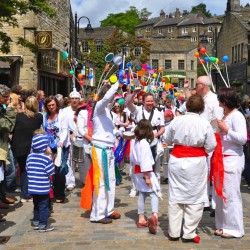 Hebden has a great community website (described as the UK’s first) and a wonderful summer parade – see the photos for 2010 and 2011 – in which I march as a member of the Handmade Samba band (listen to a sound file here). In April 2012 I auditioned and was accepted for Drum Machine.  In 2012 and 2013 we’ve played a number of festivals (Bestival being the biggest; scroll down for our 2012 NME pic; and our fleeting appearance in the Bestival 2013 video – at 34 secs) and here are a couple of short videos from October 2013 (1 and 2).  See also: the 500 Faces of Hebden Bridge (a project for the town’s 500th anniversary in 2010; fortunately I made the collection, standing purposively in Garden Street); and the fantastic Stepping Out photo gallery of nearly 900 flights of stone steps in and around Hebden.

I don’t own a car, and can’t drive; don’t fly either – too scared and rational. But the train journey to London is little more than 3 hours 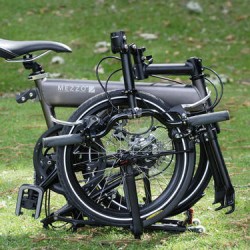 (Leeds 50 mins, Manchester 40); from a station I can continue onwards on my folding bike. After a decade of no holidays, in 2010 I went on three Interrail tours of Europe. The photos from the first are here; on the last all my valuables were ‘scooter-snatched’ in Sicily .. on Christmas day. I had to talk my way home.

I am a happily registered workaholic.